Ait Ben Haddou: The Story of a Fortress 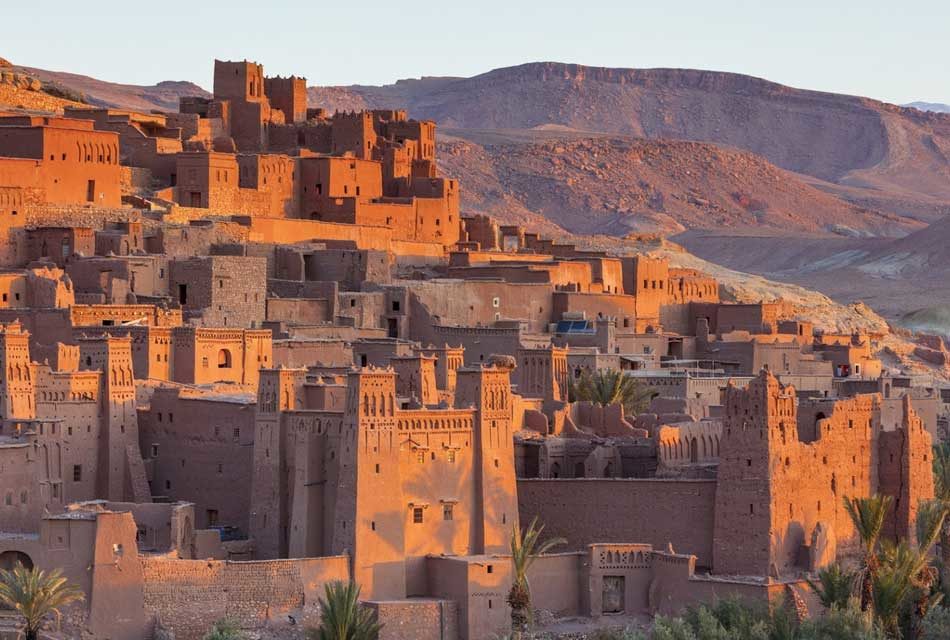 30 kms far from Ouarzazate, the province, and more to the south, Ait-Ben-Haddou lies high in the middle of an elegant almond field where High Atlas Mountains are seen in the northern part.

The location is not considered as an ordinary site. It is rather a living example of the  outstanding traditional architecture of the Moroccan culture in the south.

Ait-Ben-Haddou is rather a vivid palace “kasr” than a mere building. It is special since it is a sandy castle or “kasabah” with an estimated general area of the place of 1300 square meters. However, it consists of numerous earthen buildings that are huge surrounded by a tremendous wall designed for defense.

The historical castle is originally made of clay which makes it iconic where no other materials but the organic and natural items were used in establishing the “kasr”. Hand in hand, the Berber interior decoration is united with the Islamic art designs forming distinguished patterns that are quite attractive. In other words, they resemble the uniqueness of the past days through the decorations available inside the “kasr”. 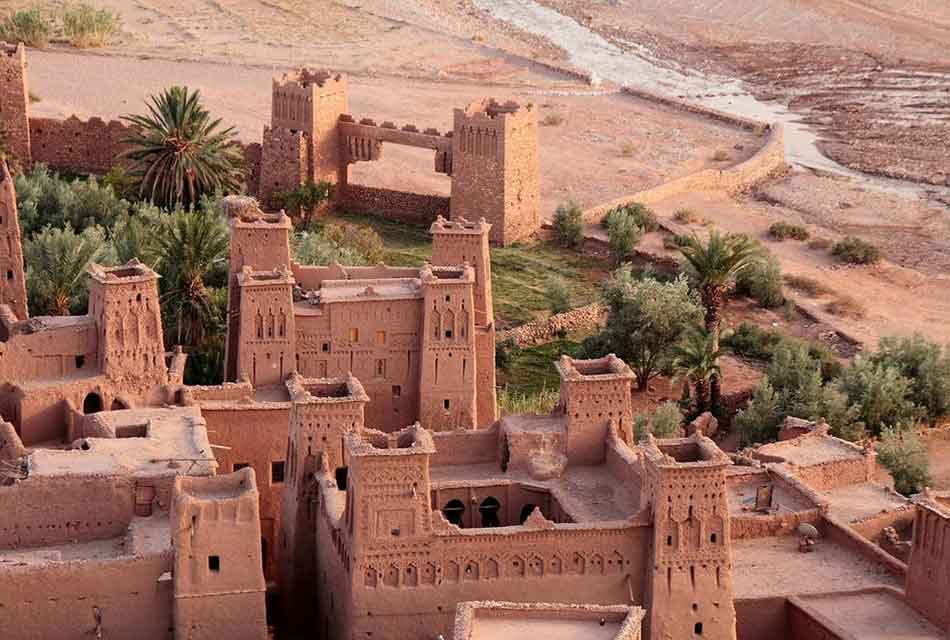 What distinguishes the statue from other built structures is the rare simplicity of its design and durability of the solid monument. However, the site dates back to the 12th century and still maintains its features.

The Ait ben haddou “kasr” village contains a group of fortified houses, small sandy castles, a mosque and stables where the area itself lies on the bank of the salty valley of Ounila. The breathtaking scene next to the river seems to be more a spectacular dreamy vision than a location of reality. Still, the monument preserves the traditions of pre- Saharan customs that were adopted in residence decorating.

Book your Morocco trip to Ait Benhaddou and Telouet Kasbahs with the FriendlyMorocco expert team. We have wide selections of tours to choose from. The tours we provide are well-organized to suit every passenger’s needs. It is also possible to customize your tours. Feel free to contact us to get a quote or for more info!

Ait-Ben-Haddou and its Historical Significance:

According to the merchants and camel caravans’ owners who were carrying quantities of gold, ivory and salt, Ait-Ben-Haddou was the main place to have rest and buy goods because of its rich oases. It was the typical area for those people who used to seek in the middle of the desert.

Many of historians indicate that the monument was first established in the 11th century under the ruling of al- Mourabiteen reign.

Unfortunately, the area had been neglected as a result of the continuous migration of the region’s native people. Only 800 people stayed in Ait-Ben-Haddou with no more than 40 families. In addition, the inhabitants used to make their living from raising animals and caring of them. However, in the beginnings of the 20th century, the village started to welcome more than 130 thousand tourist a year. The integrity of this place has played an important aspect to attract visitors as well.

In 1977, an all-out renovation was organized to the inside and outside landmarks of the historical site. The work was done on a large scale, however.

In 1987, Ait-Ben-Haddou was situated as the unesco World Heritage site because of the  kasr’s architectural authenticity and the extraordinary characteristics available in the monument that hold cultural and artistic values.

A picture of pure nature with charming rich oases related to the brilliant towering existence of the sandy statue; all is created in one place, in Ait-Ben-Haddou.

It is similar to a castle standing still in the face of its enemies doing all its best to protect its people. The gate itself at the entrance of the palace tells much stories about centuries in the past. It is such an authentic site holding all meanings of luxury, history, glory and civilization to both Moroccan and Arabic-Berber culture. 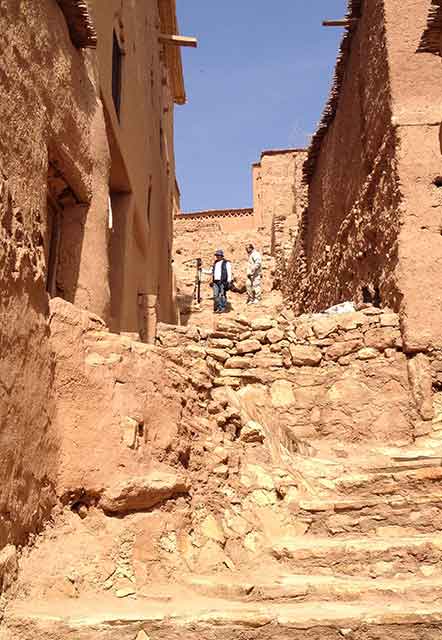 The most attractive feature in this historical site is the welcoming nature of native people. They are famous for their humble outgoing traits; they are good-hearted individuals who welcome all tourists from different countries around the world.

Besides the authentic location with the eye-catching nature, Ait-Ben-Haddou was chosen by Hollywood movies’ directors and the international cinema’s producers to be one of the iconic locations to shot their films.

In Morocco, Ait-Ben-Haddou is the film capital since the natural studios attract the international directors to its available abilities.

Ait-Ben-Haddou has been the typical destination for filmmaking production, and here is the list of the main movies being shot in Ait-Ben-Haddou: 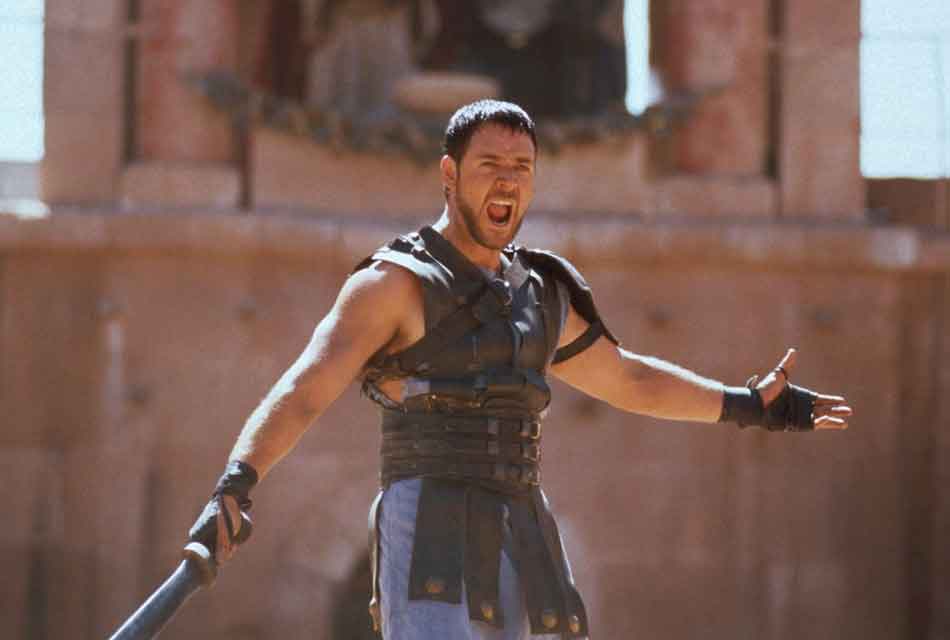 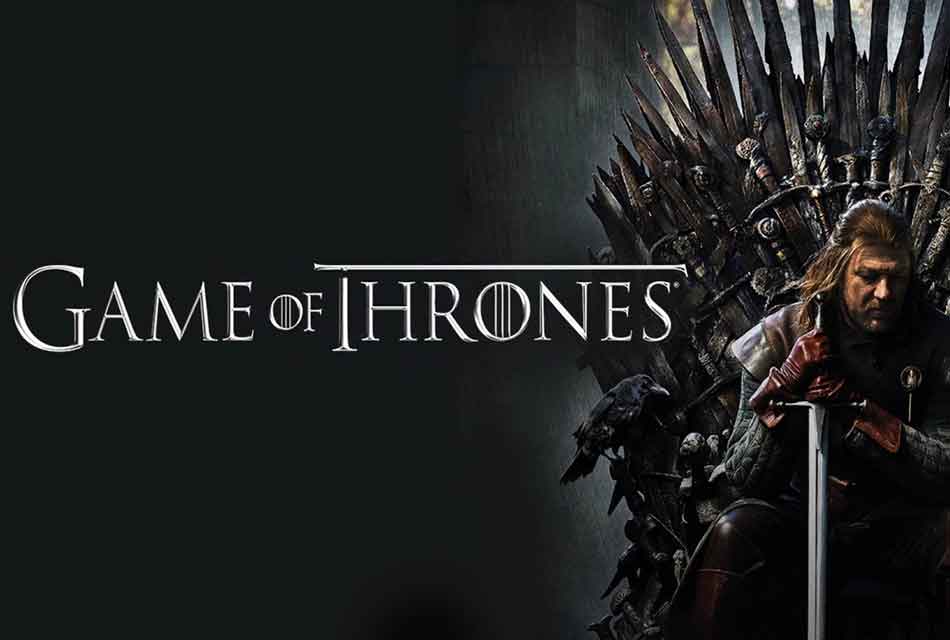 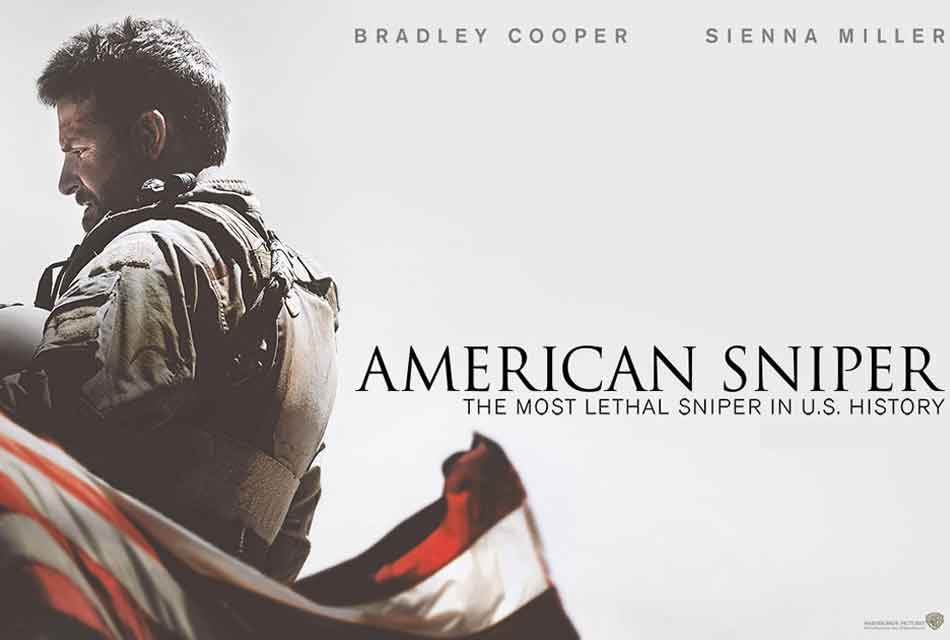 However, the standards of film studios in Ait-Ben-Haddou are first discovered by David Len, the director of “Laurence of Arabs” in 1962.

The narrow historical alleys inside the kasabah clay monument encourage people and various tourists to visit Ait-Ben-Haddou. The visitors are always enthusiastic to come and see the original sites where their favorite movies were being shot and filmed.

A journey to such a place is worth trying anyhow and Ait-Ben-Haddou itself a must-see location since authenticity with simplicity is what distinguishes it the most. 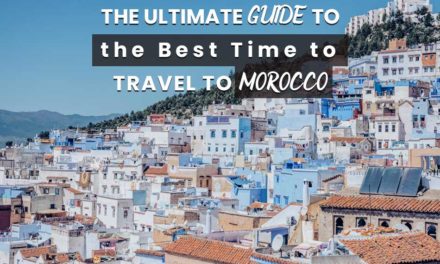 The Ultimate Guide to the Best Time to Travel to Morocco 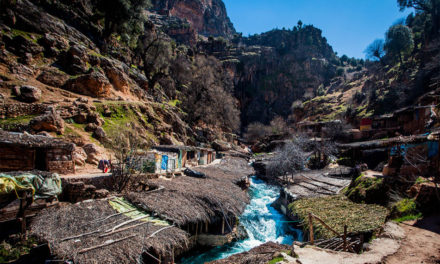 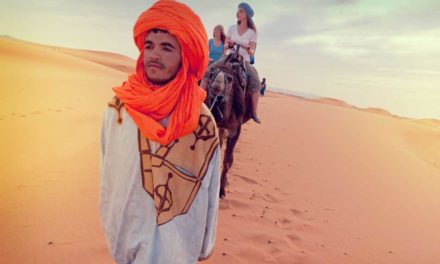 Top 10 Things To do in Morocco 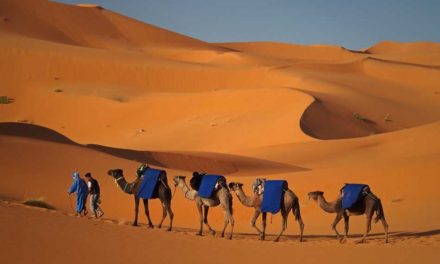