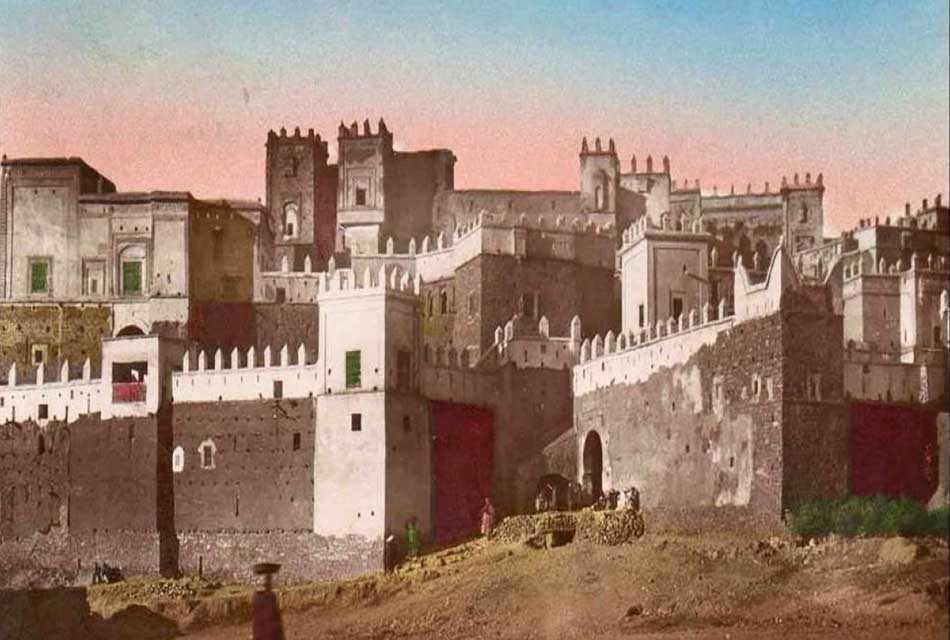 Morocco is a beautiful country. And one of many things that makes it great one is the presence of historical charming Kasbahs. They are like castles that had been built in the north of Africa. But they are characterized by its medieval-style architecture. They are astonishing. And one of this prepossessing Kasbahs is Telouet Kasbah. It is secluded Kasbah that is based on and constructed on a great history of traitor ship and struggling for the independence of Morocco. It is peaceful place for recreation.

Where is the location of Telouet Kasbah?

It overlooks on of the amazing Berber village called Telouet. It is one of the attractions in Atlas Mountain. Located on the road, which links Marrakech with Ourzazate. It lies above the sea level by 1800 meters. In the past, it overlooked the trade route and salt mines and its population was supervising these mines and the route. It lies in a valley surrounded by olive, fog and palm trees

The description and decoration of it

The Jewish Star of David who preserved the remnants of El pasha Glaoui family had decorated it. It has painted wooden ceiling and corridors which leads to two Andalusian style reception rooms. 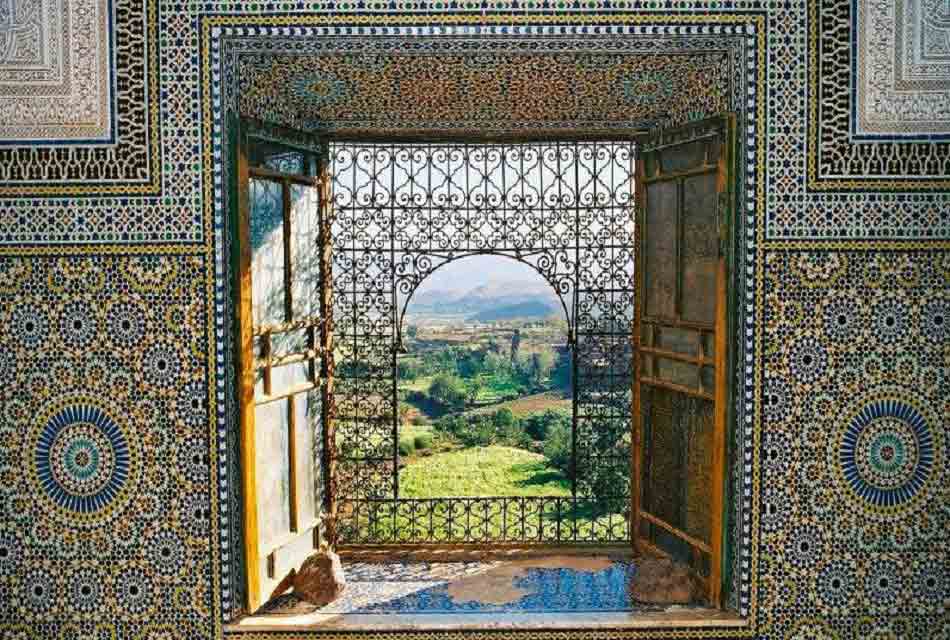 The history of this Kasbah

It is mud brick Kasbah that has history of lavishness and traitor ship. It had been built 100 years ago. In ancient Morocco, there was sultan who ruled the country. While group of pashas –duke- instated the local control by imposing taxes and keep the system. One of the most powerful pashas was El Glaoui pasha. His family was so close to the sultan. El Glaoui had ruled the Atlas region and take Telouet Kasbah as the base of his leadership since it was constructed in 1860.and from 1912 to 1956, El Glaoui had been the ruler of Marrakech. El Glaoui and his family were rich people due to their controlling of olive, salt trades as the Telouet Kasbah overlooks the routes and rails of trades so their richness and power increased. But by the 20th century, the Moroccan independence movement had been too popular and began to threat the power of El Glaoui. So he had cooperated and allied with the French and they isolate and exile Mohamed V and placed Ben Arafa. Until 1955, by the return of Mohamed V from the exile and declared the independence of Morocco, he declared also that El Glaoui traitor and the Glaoui family lost everything, the power and the richness. And since that the Kasbah had been left for destruction until it had been renewed and reformed.

They is like a gem in Morocco hidden between the beauty of nature and the valleys. It surrounded all around with olive, palm trees. 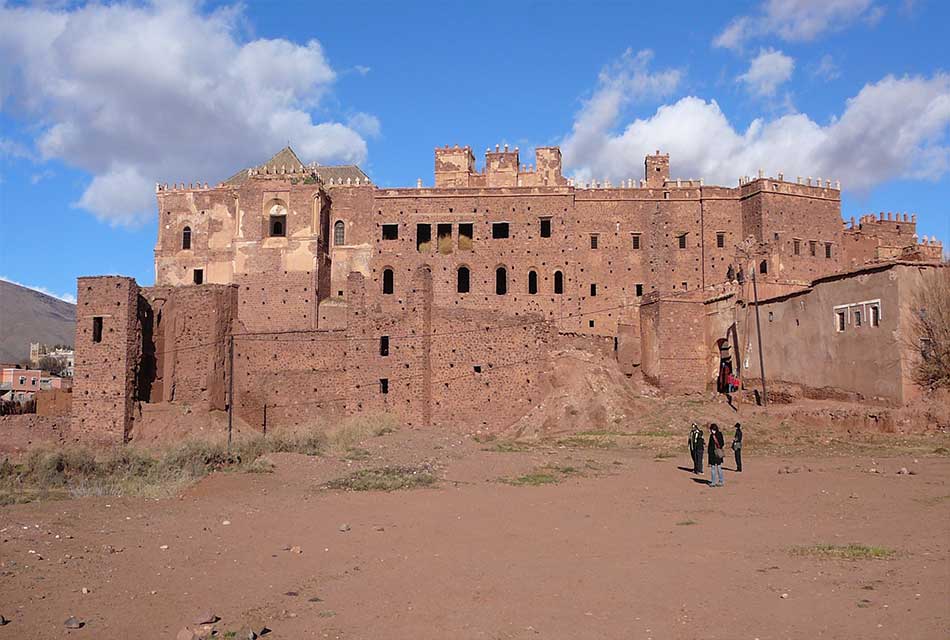 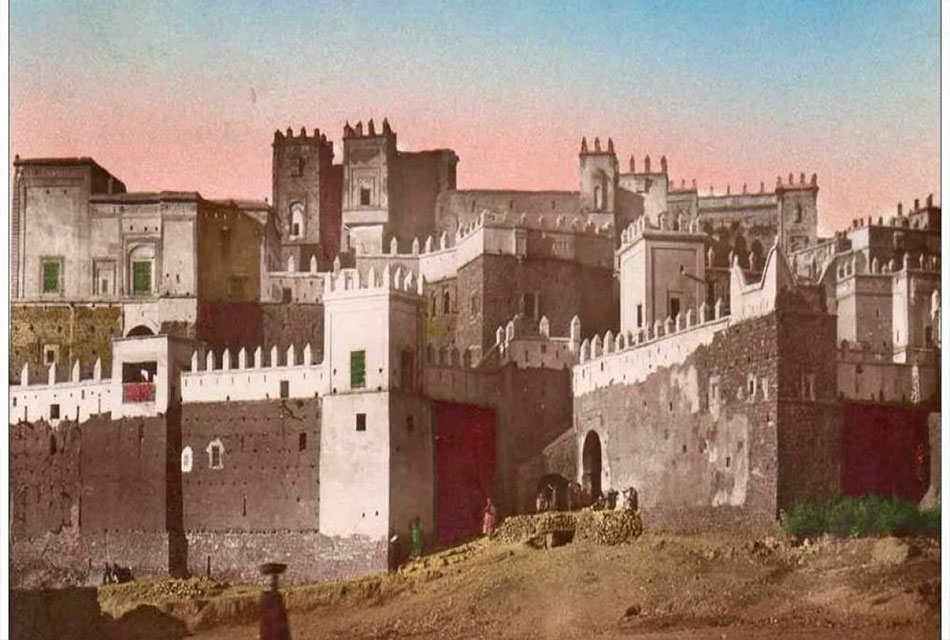 What activities can you do in this lovely, charming Kasbah?

You can know about this exciting history from the local people and know the culture of the country. You can enjoy staying in wonderful hotel and have good food and many local flavors. You can go trekking and hiking in the surrounding astonishing valley. You may want to buy some souvenirs for family and friends from the market in the town Telouet. 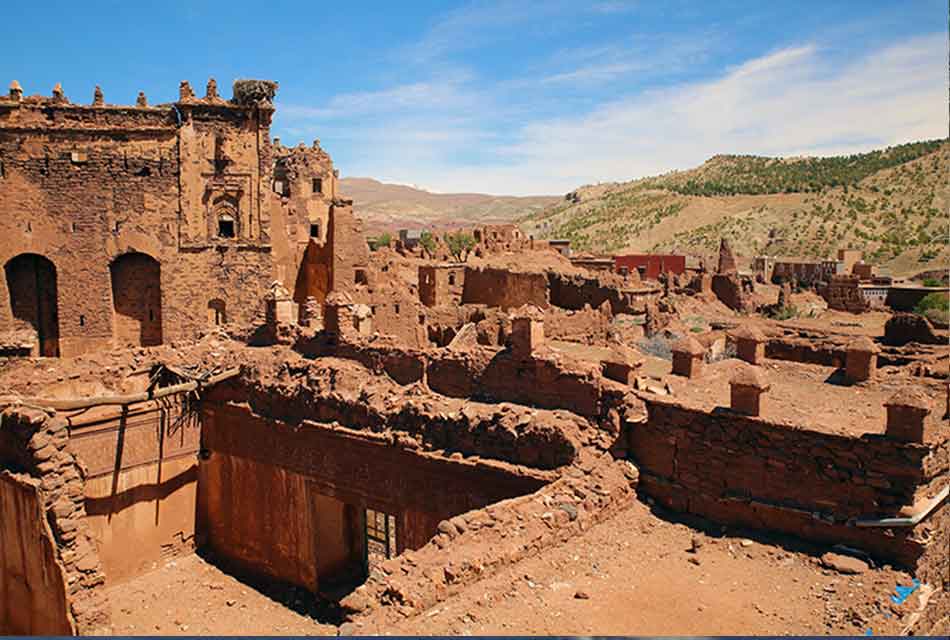 Have you been there before? What are your imprisons about the place? I guess they are good impressions.

What do you think about this article? Did it meat all your requirements? Please, inform us to make the best of it. 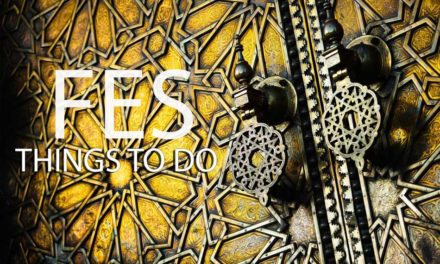 Fes: Top 15 ATTRACTIVE PLACES TO VISIT AND THINGS TO DO. 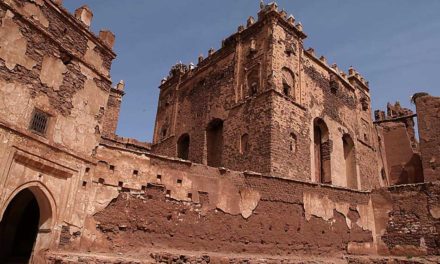 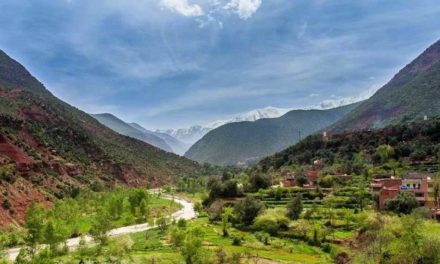 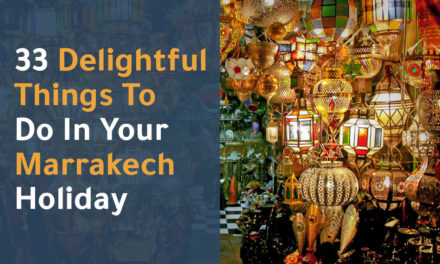 33 delightful things to do in your Marrakech holiday