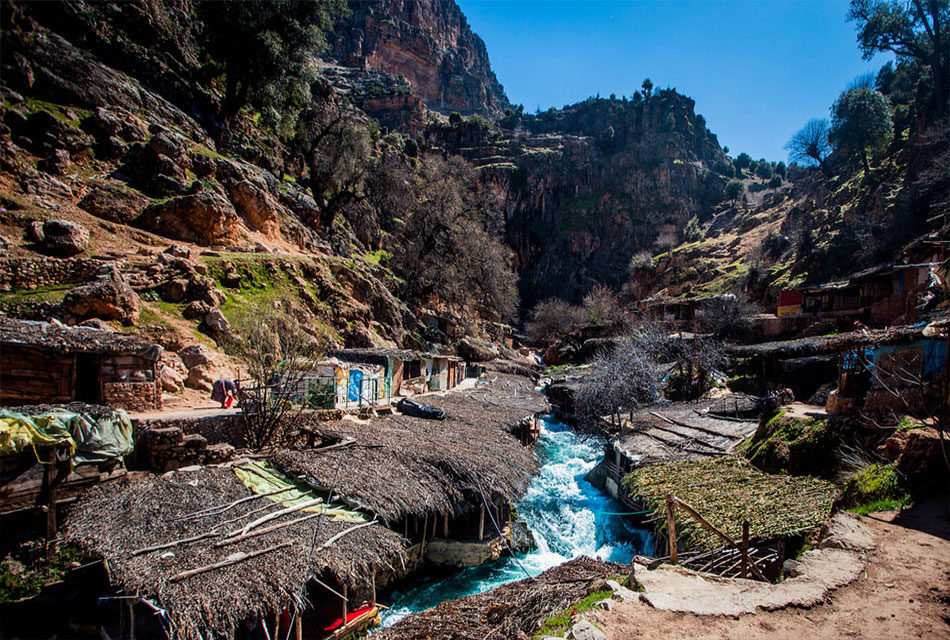 Found in Meknes– Tafilalet territory and situated at more than 800 meters above the sea level, Khenifra is located in the central northern part of Morocco between the Western side of the Middle Atlas and the plateau. It was called (the Red City) long time ago since it is a reddish- colored area where also four high mountains surround it. However, it lies at the heart of both banks of the Dir and Oum Errabia, that makes it the source of water to the surrounding areas. The strategic Khenifra is considered the capital city of Zayanes’ Amazigh tribe, that is 160 km away from Fez. The city is inhabited by nearly 300 000 individuals.

Khenifra is a historical city, that had faced the French colonist in the beginning of the Twentieth century. At that time, the French were defeated at (Lehrei) battle with the leadership of Al- Zayyani. However, the name ”Khenifra” comes from an ancient shepherd whose name was Khanfar, as they claim.

Although Khenifra is not a very well- known touristic name for foreigner tourists, it hides a spectacular kind of beauty. However, it is regarded as the main source of water supplies in central Morocco benefited from the big river of Oum Errabia, one of the most important rivers in North Africa.
Khenifra mainly depends on agriculture, that is the essential element of living. People there plant a lot of fruits and vegetables, which are freshly provided to the city markets. Furthermore, the soil in the countryside is quite rich and suitable to different kinds of plantings.
Whenever you are in Khenifra, you can visit many amazing places, such as:

The road to Arougou is really charming where the natural landscapes of the vast terrains of Oum Errabia river are the kind of picturesque. It is about 13 kilometers located from Khenifra where the lakes and heavy forests surround the place. The fact that it is available to all visitors at both times, summer and winter, makes Arougou a first destination. In addition, many people aim to visit Arougou as a national location for all Moroccans in order to relax and refresh enjoying a special time in the heart of mother nature. In winter, they are pleased to observe the natural beauty of Arougou covered in white where snow will be everything can be seen. On the other hand, summer time in Arougou is terrific, that the forest and the lake will be glittering under the hot sun. Rather, adventures in the midst of the forest could be different in Arougou where the visitor could have tours searching for the existed animals and rare plants inside the forest. In addition, the visitors can discover the inhabitants’ lifestyles in Arougou being introduced to the methods the native people had used in order to adopt to the way of life inside pure nature.
The journey in Arougou is never boring, so it has its’ own impact, which is not similar to any other one. You will probably visit it once again since a single visit won’t be enough. 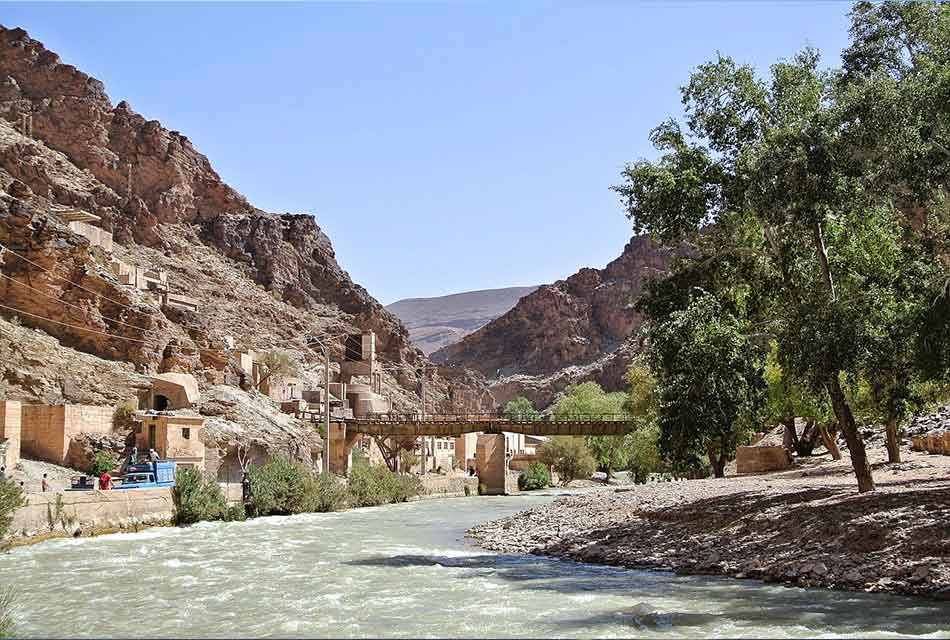 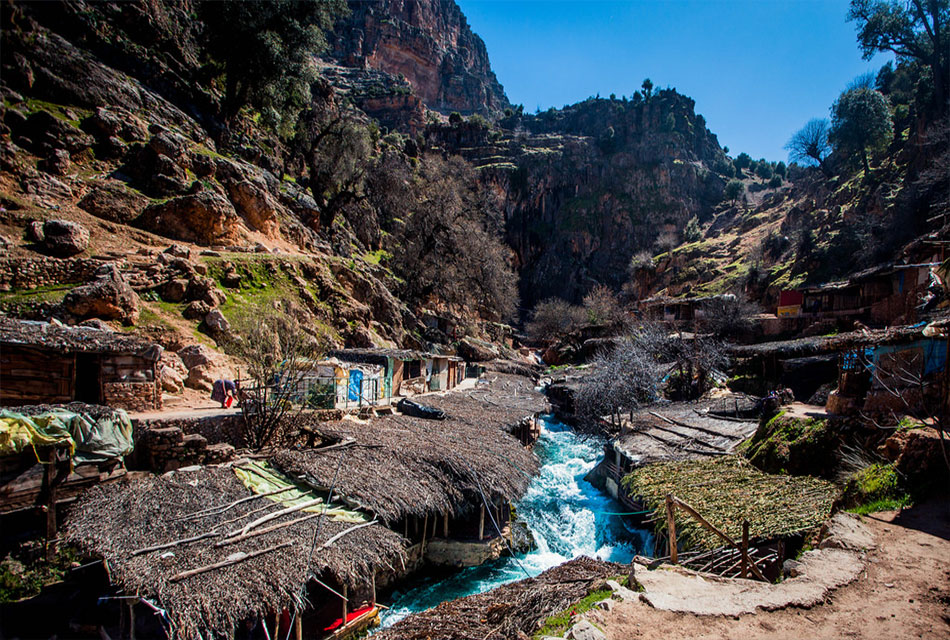 The lake of Agelmam Azegza is one of the sites chosen by the Moroccan authority to be a natural historical monument. However, it is classified as an important part in APM project and Aqua project (Moroccan Protected Areas). Many attractive sights are seen around the lake where different sorts of trees are grown as oak and cedar. They form a huge natural reserve with a valuable potential to Northern Morocco.
The Green lake (as it means in Amazigh) is situated on nearly an attitude of 1470 meters. Moreover, the giant mountain next to the lake is another appealing area to be discovered. You can code the mysteries of the cave located in the heart of that ancient mountain exploring the authentic past of the place.
Don’t forget to take photos of the cave, the lake and the whole magnificent site; it is going to be on of the memorable experiences you ever do. 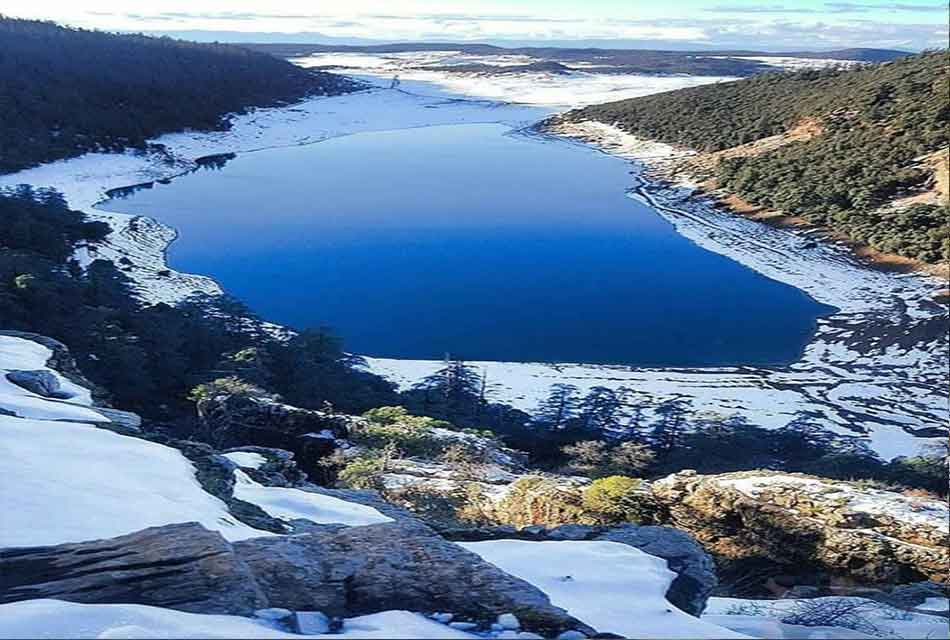 Faraway from the landscapes of Khenifra’s beautiful lakes and river, a walk towards the old part of the city, better known as (Medina) is going to be one of another taste. The road to Medina is never calm, however, it is frenzied gathering both the endings of natural places and the beginnings of the old city. it is regarded as the business center where activities of commerce are held. In other words, Medina is the dynamic section of Khenifra that provides various products to the inhabitants.
The ancient city is located in the center of the downtown and divided into numerous streets where you can feel a spectacular warmth of the past. In spite of its narrowness and being a small city, it is organized in a manner that brings you joy and excitement. It is far away smaller than the old Medina of Fez or Marrakesh, but it is just as lovely as them.
The market of old Medina is often crowded, that plenty groups of people tend to visit the traditional souk ”shops/ market” having a look at the hand- made clothes and embroidery. These products are always wanted since they are popular, valuable and costly convenient.
The traditional market in Medina is a basic part of the city, which represents different items with the appropriate prices. If you are in Morocco, never miss the chance hanging on around Medina. It is a journey towards glory of past and uniqueness. 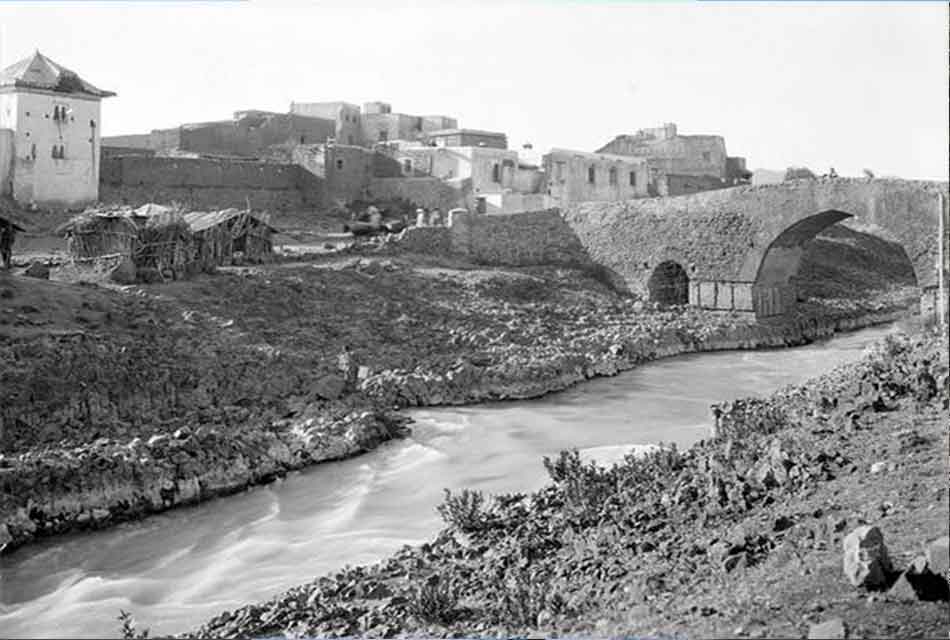 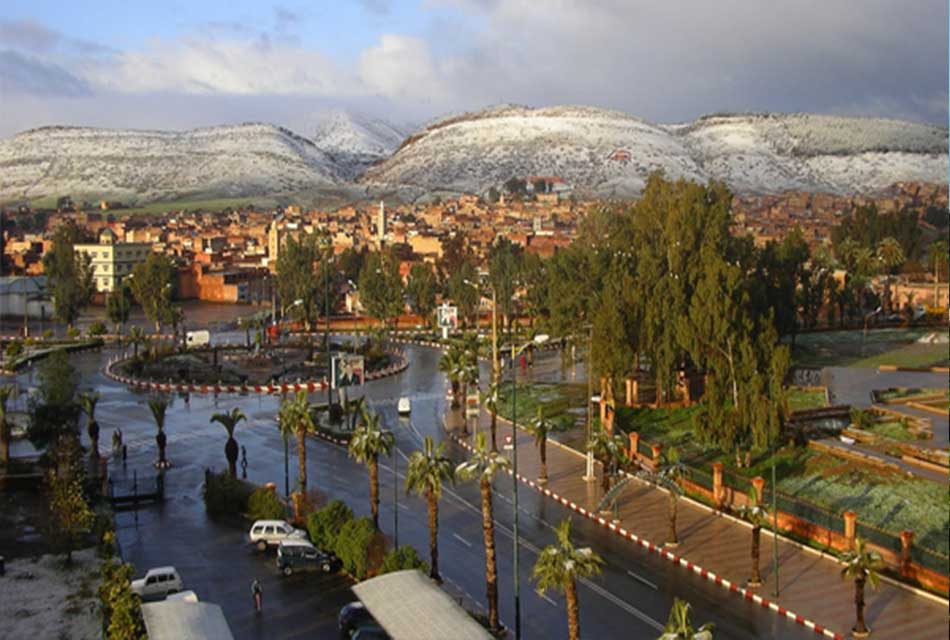 Khenifra is not just a community where people live; it is rather home where safety is found in the corners of old Medina and serenity is captured among the dark green forests, wonderful lakes and the beautiful river of Om Errabia. Khenifra is the place worthy our attention and care to be always a land of prosperity.    Check Our Tours 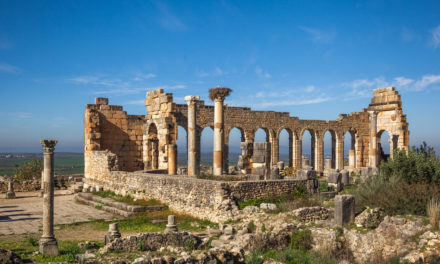 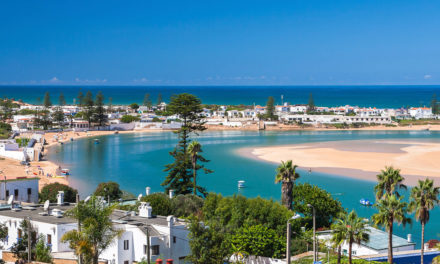 The secret places in Morocco that you have to discover. 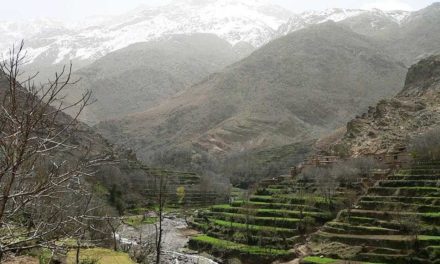 ASNI Town Morocco: Things To Do 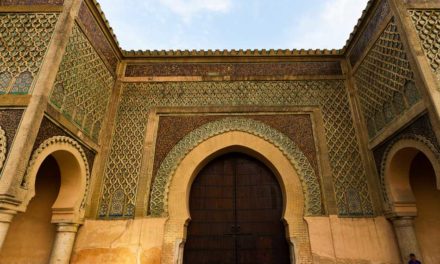 Meknes: Attractive places in the historical city of morocco