Saad Lamjarred returns From Prison with a new song, surpassed 5 million in one day!

“Let Go”, the new hit by Moroccan star Saad Lamjarred has been released to the markets. This hit was written and composed by Lamjarred and produced by Jalal El Hamdaoui. It was a great success; it has surpassed 5 million views on Youtube only 24 hours since its release.

Lamjarred was arrested accused by sexual assault against a young French woman in October 2016.

In April 2017, Saad was released from prison but was ordered to remain France and now He is living under electronic police surveillance. As a result, the music video was filmed in Paris. Lamjarred’s career was affected by his troubles especially with the justice. Despite the smash success of this song many people thought of it as Lamjarred’s breakdown since the video clip of the song is not special at all. Still Lamjarred the most successful Moroccan singer of his generations, with millions of views on Youtube.

Let go is not the only song the Moroccan star also has many other super successful songs reaches millions of views on Youtube and many music applications such as “Lm3allem” and “Ghaltana” and “mashi shel“ and others. His music talked about love, regret and various topics. You will absolutely feel the Moroccan atmosphere throughout his music or even while watching his video clips.

This was an untapped trend in the Arab world of music. Despite everything, Saad managed to come back strongly and present a successful song as a gift to his fans and followers who supported him a lot. Thus managing all the circumstances is Saad’s response to the difficulties he had faced proving that the successful artist can maintain his audience even if he or she has missed stage. Saad has protected his art to remain in his fans’ memory and here comes the real message of art. Finally, we have to say that   Lamjarred is a unique character while the huge number of his followers is a real evidence of his amazing and special success. 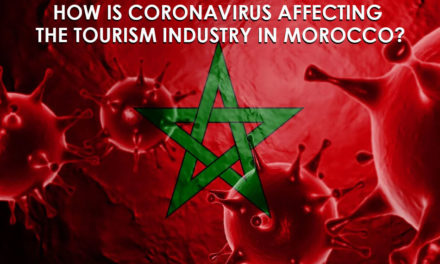 How is Coronavirus affecting the tourism industry AND THE ECONOMY OF Morocco? 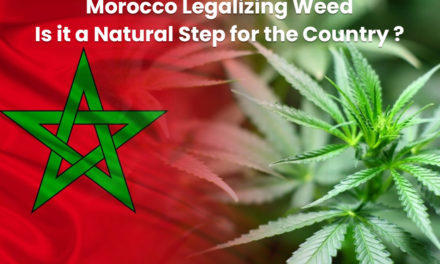 Morocco Legalizing Weed! Is it a Natural Step for the Country? 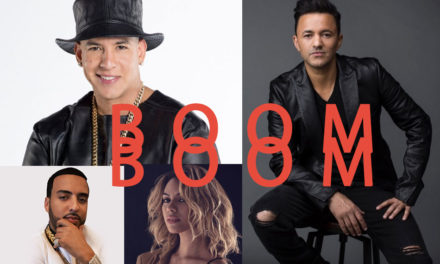 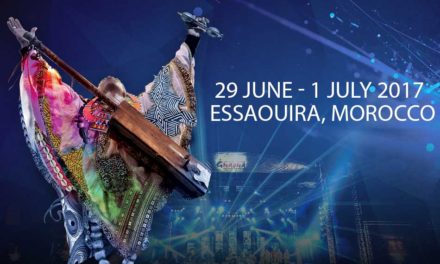